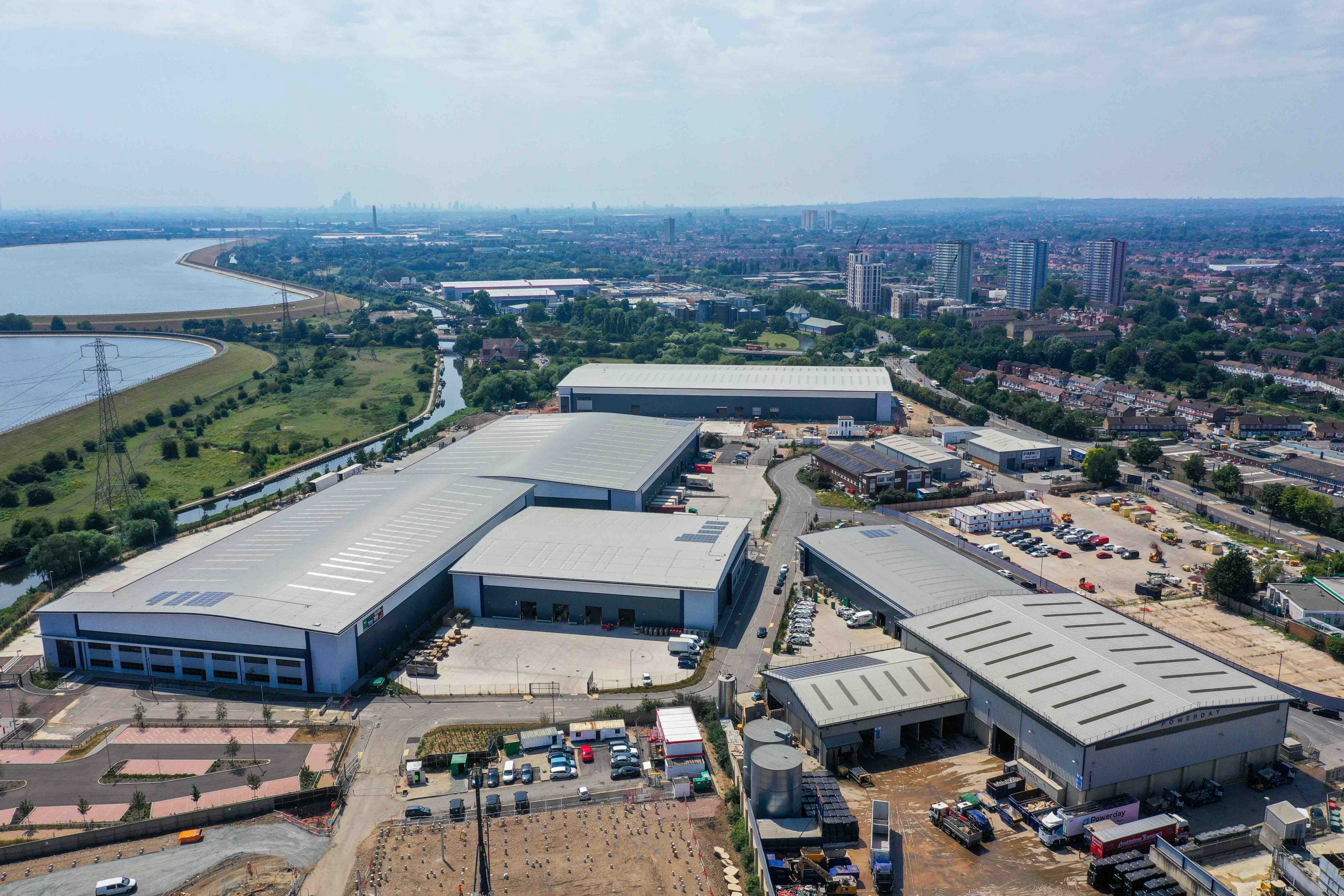 Aberdeen Standard Investments and development partner Graftongate are toasting the success of a multi-let urban logistics development in north London, where a new craft brewery is fully operational.

The brewery was delivered on a pre-let basis with a tight delivery programme enabling brewing to commence within 12 months of the start of construction.

Now up and running, Beaverworld comprises a bespoke five vessel Krones Steinecker Brewhouse, packaging space, warehouse, logistics hub and offices. It is expected to produce 90 million pints of beer every year and will eventually incorporate a 20,000 sq ft visitor centre with bars, tours and a restaurant, creating up to 150 new jobs.

The brewery, founded by Logan Plant, the son of Led Zeppelin frontman Robert Plant, has been funded using a £40 million minority investment in the business by Heineken in 2018.

It is the latest success at ENDP for ASI and Graftongate, where five of the six new warehouse/production units are already occupied. The joint venture partners recently announced the letting of a speculative 85,000 sq ft building to two-person home delivery specialist, ArrowXL, who join a strong list of occupiers including Cook’s Delights, Farmdrop and DFS.

A planning application has been submitted for the final remaining plot at ENDP on a 2.5-acre site fronting A1055 Mollison Avenue, that can accommodate a unit of up to 50,000 sq ft on a design and build basis.

Colin Beasley, Director at Graftongate, said: “We’re thrilled that Beaverworld is now fully operational. It has been a real pleasure working with Logan and his team to develop this exceptional facility, which promises to deliver one of the world’s best brewery experiences  just a short distance from north London. Beavertown’s arrival secures another excellent company to ENDP, where we have concluded over 375,000 sq ft of lettings in six units over the last few years. We are expecting strong demand for the final unit of 50,000 sq ft which we intend to start building once planning consent in received.’’

ENDP is strategically located in a proven and established industrial location within London’s second largest employment area. The 24-acre site is extremely well connected, being just four miles from J25 of the M25 and three miles from the A406 North Circular, in close proximity to London’s major airports. The estate is served by both Ponders End and Brimsdown Rail stations with regular services into London, Liverpool Street and the West End via Tottenham Hale (Victoria Line).For more information on the final unit, please contact the scheme’s retained agents, DTRE, Glenny and JLL or visit www.endp.co.uk.